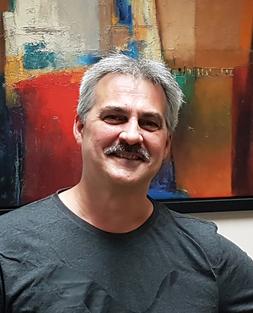 Dave Lance – President
Dave has been at UBC for 27 years, first as a student and then for the last 23 years as an employee and member of CUPE Local 116.  Coming out of the Labour Shop in Building Operations, Dave was elected to the role of President in 2015.  Prior to that he was the Local’s General Vice President from 2004 – 2015.  Dave has also served as a Vice President at Large and as a Shop Steward.  He has participated on a number of University Committees including the President’s Advisory Committee on Equity, Discrimination and Harassment and the President’s Awards Adjudication Committees.  He was also a member of the Board of Directors for the Staff Pension Plan from 2008 – 2016.  Dave has been involved in the last number of rounds of Collective Bargaining for all three of the Local’s Collective Agreements.  He has worked as the Local’s Grievance Committee Chairperson and as the Local’s Co-Chair to the joint Union-University Contracting-out Committee.  Dave currently participates on the CUPE BC Universities Committee.  He is responsible for the overall operation of the Local, Executive and Stewards.

Leah Murray – Recording Secretary
​Leah has been the Recording Secretary for the Local for over a decade.  Prior to that Leah was a Vice President at Large.  Leah works out of the Carpentry Shop in Building Operations and has been a Steward there for many years.  Leah is actively involved in promoting and educating around Apprenticeships and women in Trades.  Leah has been an elected member of recent Bargaining Committees and worked as the appointed note-taker before that.  Leah works often with our members in Animal Care and the Faculty of Dentistry and as well with accommodation issues. 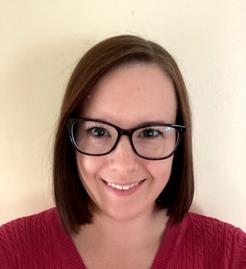 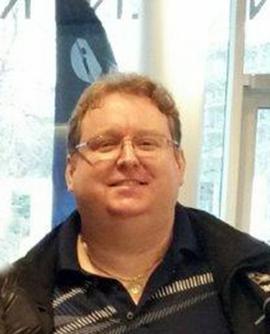 Nick Lemmel - Vice President at Large
​Nick has been working at UBC in the Physics and Astronomy department since 2003 and became a Shop Steward in 2007. As a Shop Steward, Nick sat on the Apprenticeship Committee, Safety Committee and Grievance Committee. In 2018 Nick was been elected as VP at Large. As his role expands and takes on more responsibilities, he is excited to serve the 116 community.

Jim McKay –  General Vice President
Jim has worked as a Glazier at UBC since 2002.  He was elected as a Vice President at Large in 2015.  Prior to that Jim was an elected Trustee and has been a Shop Steward since 2010.  Jim is currently the Union’s Co-Chair to the Contacting-out Committee.  As well he sits on the Building Operations Trades Working Committee. 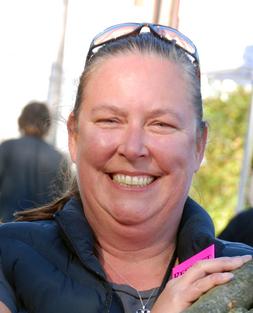 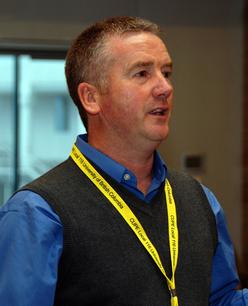 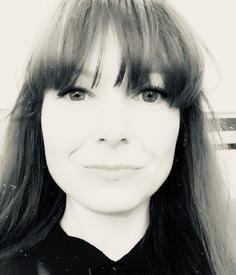 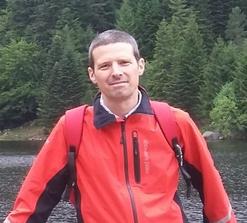 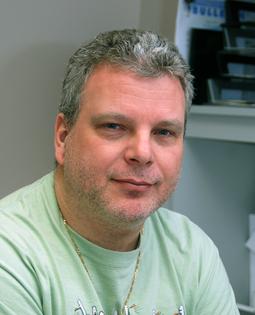 Jessica Clement - Business Agent
She studied law at the University of Windsor. She has experience working for Unifor National and the Community Advocacy and Legal Centre. She joined CUPE 116 in 2021. Her passion for fair representation and equality will be a great asset for the CUPE 116 membership. Jessica takes an important role in the bargaining of our collective agreements, the Aquatic Centre membership, legal advice and representation of the local.

Roger is responsible for dealing with members' concerns and grievances, and seeing them thought to resolution. He is also responsible for managing the Locals' Stewards and Grievance Committee, as well as a number of other Committees and duties.  Roger brings his many years of service in CUPE 116 to this role, which assists him in understanding the challenges the Local faces.  He joined UBC in 1997, working as an Electrician in Building Operations in a variety of environment throughout the campus. He holds a Red Seal designation as a Journeyperson Electrician, after completing his training at the British Columbia Institute of Technology in 1994. In 1999 he was elected as a Shop Steward representing CUPE local 116. In 2001 he was elected to the position of Secretary-Treasurer and has been serving in this role since then.